Democracy is not practised in Nigeria. Let Nigerians use their PVCs well and vote for new politicians with the zeal to develop and unite this nation. The recent annihilation of Southern Kaduna people and the herdsmen’s killings of innocent Nigerians without being arrested should be roundly condemned by all Nigerians. 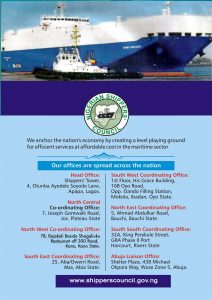 You may have missed

Bitcoin Drops after US Probe Report

Eid-el Fitr: Buhari Urges Nigerians to Pray for an End to Banditry, Kidnapping